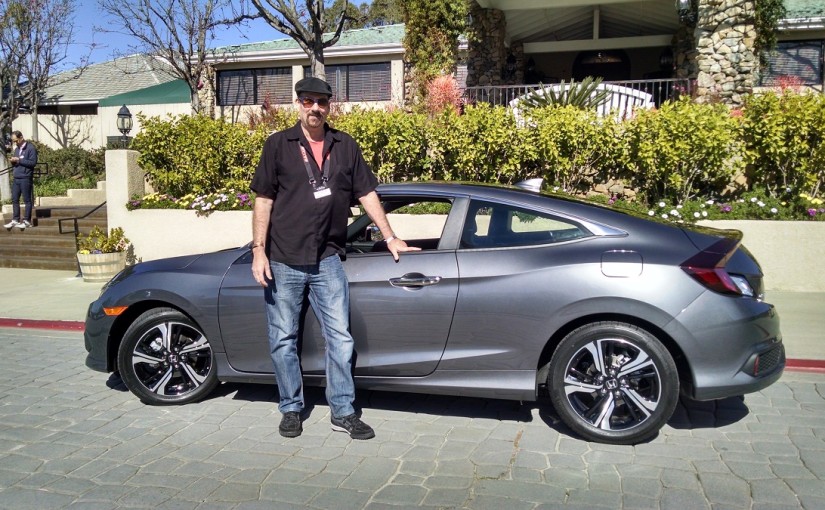 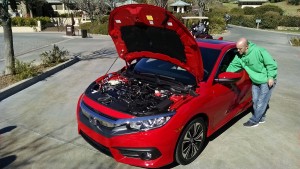 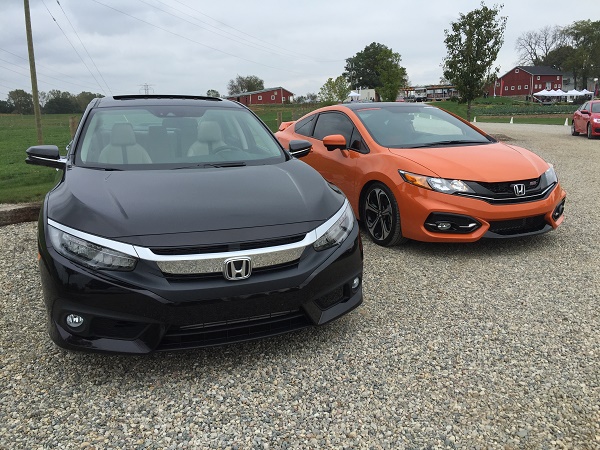 On the tails of what is arguably the most successful Civic generational launch in decades, we learn from our friend HondaPro Jason, that as previously predicted, there will be no Civic Si released in any trim level or variant for 2016.

The reason here is one of world-wide production release

As earlier reported by Torque News, the first 2016 Civic to roll off of the assembly line is the all new 10th generation Civic Sedan in normally aspirated and turbocharged engine variants, with 6 speed manual transmission(entry level only) and CVT ( constant variable transmission) available throughout the lineup.

According to Jason Richmond of “HondaPro Jason Show” fame, the Civic Si sedan and coupe will arrive in North America sometime in 2017, along with the built in Surrey, England coupe and high performance Civic Type-R.

I believe that the Civic Type-R and slightly detuned Civic Si is worth the wait. However, if your in the market for a fuel efficient, highly connected and fun to drive civic now, check out the all new turbocharged Civic Touring.