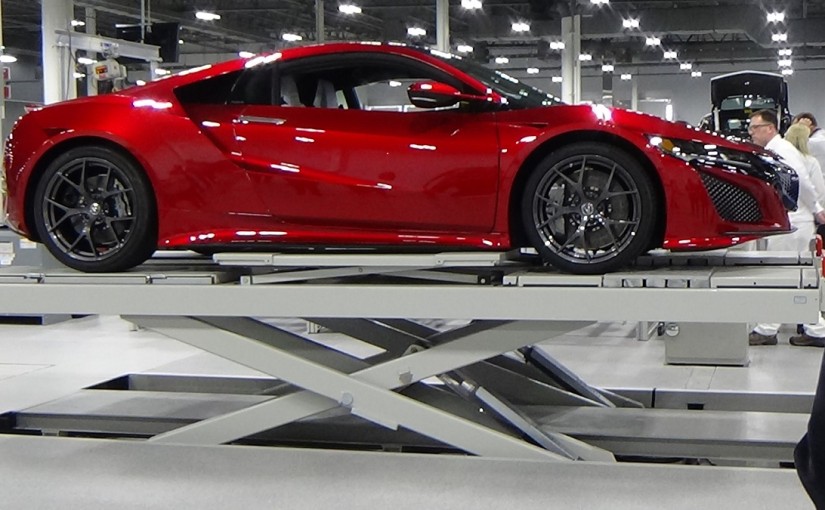 Despite the market arrival of 2017 Acura NSX, North America’s only gasoline/electric hybrid supercar, car sales were a bit flat for Honda’s luxury division as consumers opted for crossover/SUV offerings. No worries!

Read today’s Acura-Torque News article here. What does the future hold for Acura’s sedan offerings? Good question. I look to Acura Precision Concept, first revealed to the automotive press at the New York International Car Show early in 2016. Stunning! is the short description here — as one views Acura’s unique slant on a near future drive and ride experience centering around the driver.

While viewing Precision Concept’s interior one discovers Acura’s near autonomous driver centered cockpit and office lounge-like passenger seating, precision integrated soft and hard molded surfaces, eye pleasing color combinations, and a control center akin to that of a modern private jet. What’s not to like? I’ve driven NSX and RDX. Both share a hybrid system similar to the one that will set MDX far a part from am ever-growing field of premium 3-row SUVs. The icing on the cake for me and others that prefer a light truck based drive and ride platform is greater horsepower,(+35) and much improved city fuel efficiency.(+7) At the end of the day while not the highest output SUV in the 3-row segment. MDX will be the most fuel-efficient, best road handling, and least expensive premium midsize 3-row in North America.

As to Acura’s car side: With Honda’s 10th generation Civic comes the opportunity to essential reinvent Acura’s portal sedan ILX. And, with that reinvention will inevitably come turbocharging to Acura’s car lineup. The manufactured in Japan RLX will remain unchanged.

As to TLX: Looking to the timeline we’re a mere 3 years into TLX. And, although with sales not as brisk as originally anticipated, 3,000 + TLX sedans drove off  the lot per month in 2016. I don’t anticipate a major TLX redo prior to model year 2018. 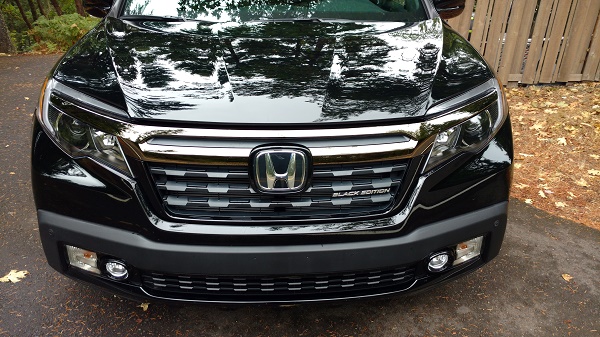