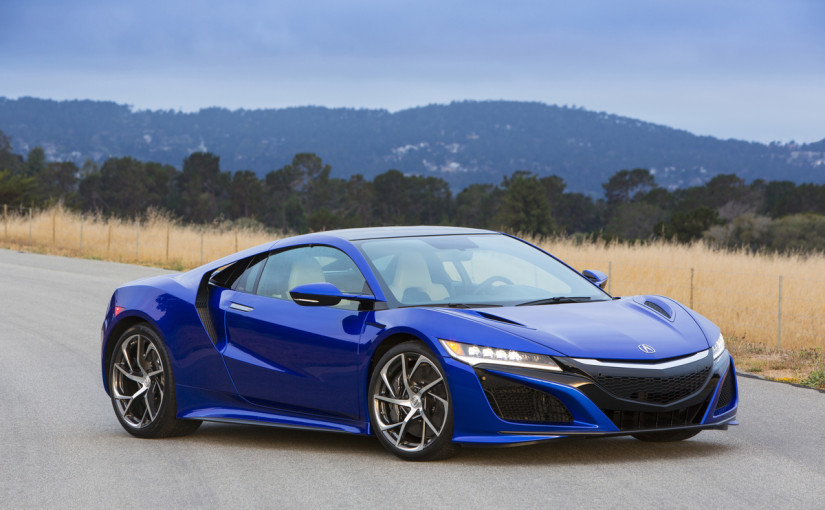 The winner will drive away with Acura’s most technically advanced offering since the Honda Luxury Car division launch in 1986. According to our contact at Acura, all proceeds from the sale go to 2 – children’s charities, to be announced at a latter date.

The second generation NSX is arguably the most unique gasoline/ electric hybrid on the market today, for several reasons, one being the price-point. You may read the expanded Honda-Torque News article here.

Looking to the competition, BMW 8 series, Mclaren, Porsche and the soon to arrive Ford G.T., NSX will arrive to market with technologies not available on the aforementioned, at a relatively bargain price of MSRP $156,000 to $205,700+ sales tax, registration and applicable fees. You will find full specifications here.

With Jay Leno and Jerry Seinfeld showing interest in NSX # 001, there’s no telling how high the bid will go. Acura will announce the buyer of the car, as well as the winning bid amount the night of January 29.